In 1918, William Bale, a bullock driver from Ballengarra, NSW, moved his large and growing family to the mouth of the Limeburners Creek tributary of the Hastings River, Port Macquarie on the Mid North Coast of NSW… Continued below… 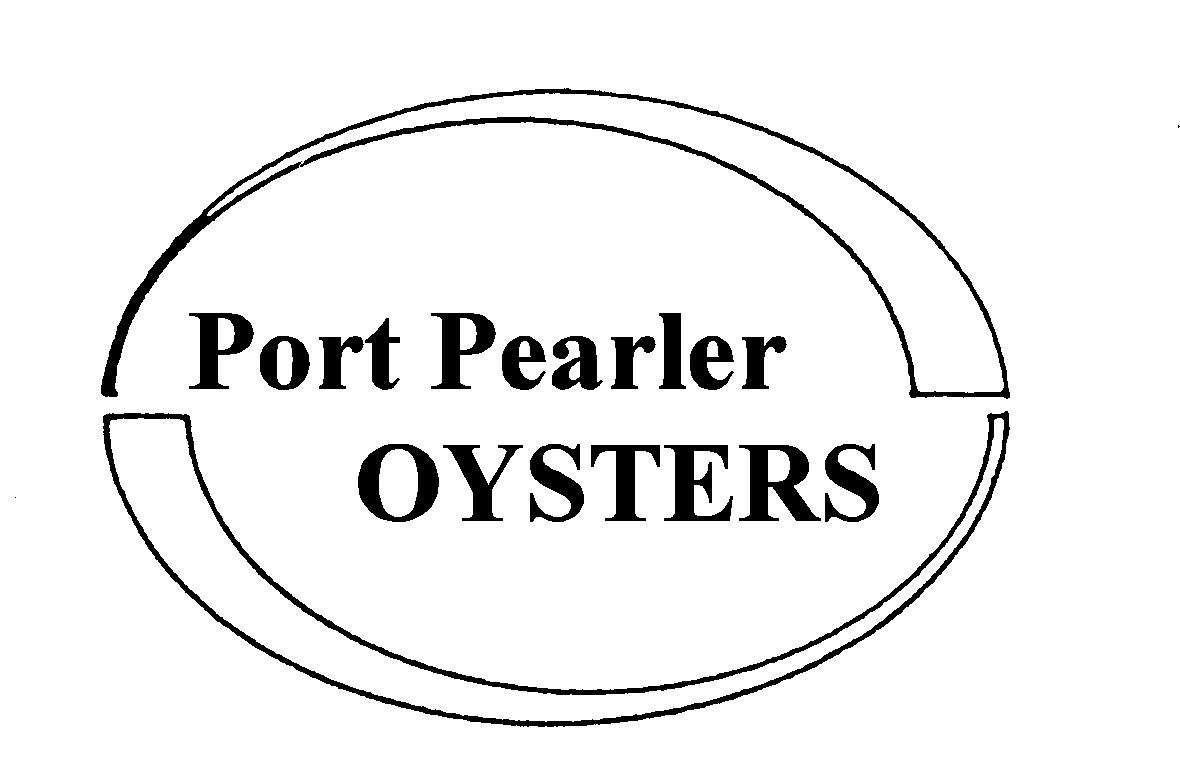 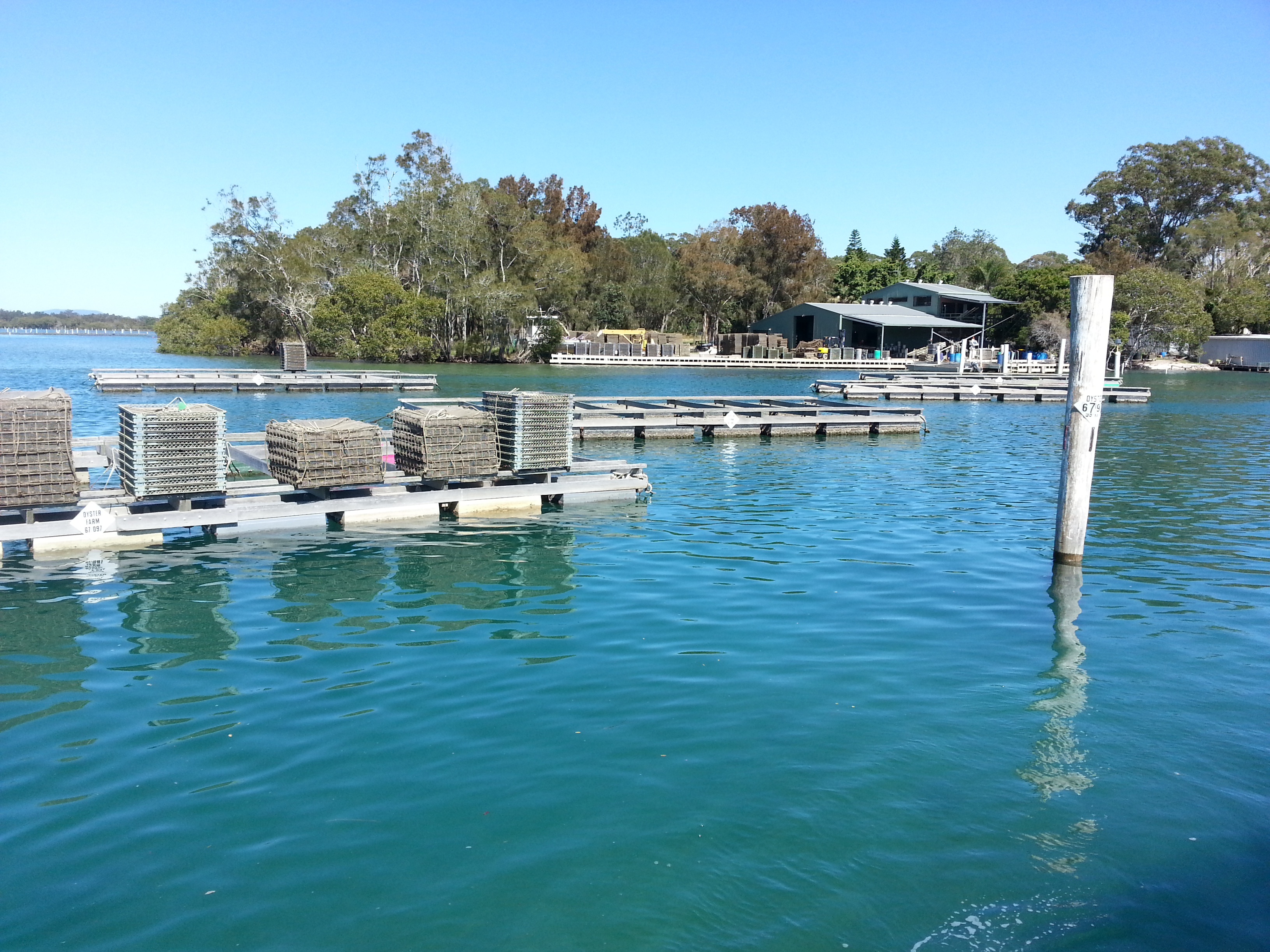 Due to the wind that used to riffle through the stand of casuarina trees at this location, it was named Casuarina Point. William took up the role of oyster farmer, and worked long and hard at this labour-intensive work until his death in 1930.

Two of his sons, George and Dudley continued this work throughout subsequent years, combining it with professional fishing work on the Hastings River, and taking various ‘breaks’ from this role due to World War II, bouts of ill health, and so on.

In 1985, Stewart Bale and his brother Bob (sons of Dudley) purchased a small lease further upstream from Casuarina Point and commenced anew in the long-established family tradition of oyster farming. 31 years later, Stewart, son Ewan, and  son-in-law ‘Asipeli oversee one of the most successful and productive oyster farms in the area, based back where it all began – Casuarina Point.

And the wind still riffles through those old casuarinas.

Just about everything else has changed though. Modern farming practices, progressive technology and well-maintained equipment means that large volumes of seed and saleable oysters can be grown, managed and harvested. Port Pearler Oysters maintain that particular, unique flavour and creaminess which results from being grown in the pristine, quality waters of the Hastings River, Limeburners Creek, Casuarina Point area.