Behind the scenes with XL Oysters

At the end of a narrow dirt road at Lemon Tree Passage, a row of tin oyster-farm sheds sits on the banks of picturesque Port Stephens. These waters are home to XL Oysters, one of Australia’s larger producers of Sydney Rock Oysters. Continued below… 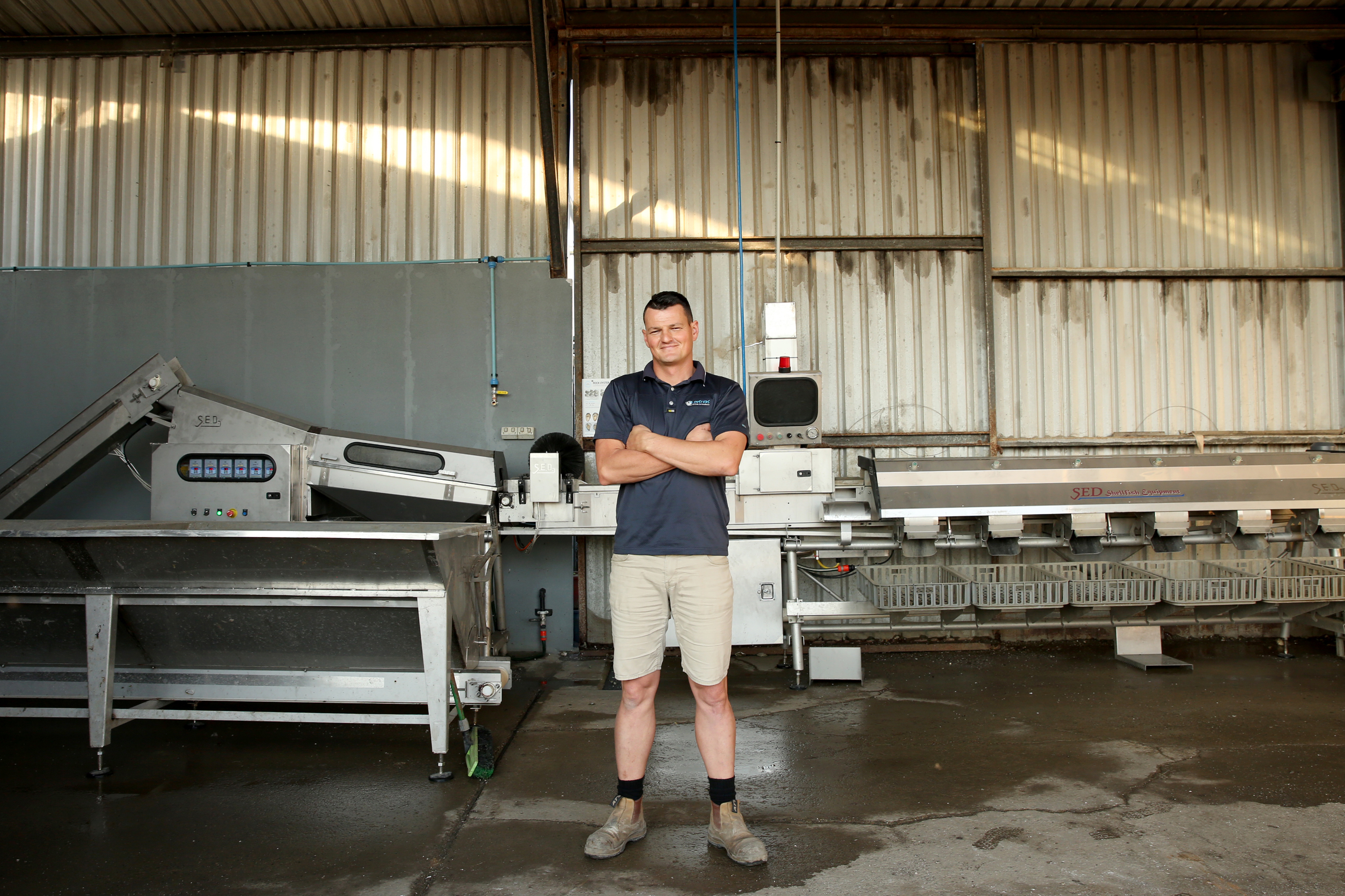 Matt Burgoyne is farm manager and third generation member of the 60-year-old, award winning family business that was started in 1956 by his Grandfather Adrian Salm.

Adrian Salm was a mussel and oyster farmer in the Netherlands before immigrating to Australia after World War II. He recognised the potential of the clean, nutrient rich waters of Port Stephens and applied his prior knowledge of oyster farming, starting a successful business that soon saw his youngest son Mark and his daughter’s husband Don – Matt’s father – joining him a few years in.

‘XL came about when Opa retired and gave his four children a share, then Mark and Dad took things over” says Matt. For Matt, growing up on the leases meant that oysters were part of his life from a very early age and it was natural that he should develop a passion for farming the waters of Port Stephens.

XL Oysters now produces oysters from 32-hectares of leases located at Port Stephens and Tweed Heads and sells around 100,000 dozen oysters each year, supplying customers all year round with their premium Sydney Rock oysters.

As the name suggests, XL specialises in growing extra-large Sydney Rock oysters. “The company has tried growing Pacific Oysters in the past but we had problems with overcatch” says Matt – which refers to the fouling of the oysters by other smaller oysters that settle and grow on the outside of the shells.

Eight years ago, XL decided to exclusively grow Sydney Rock oysters and has increasingly become aware that its viability and future is inextricably linked to the health of the estuarine environment in which it farms.

For years XL used the traditional wild-caught harvesting method, catching oysters that attached to sunken apparatus before scraping them off and nurturing them for the average two-and-a-half years to full growth. But with natural selection, part of the crops would always die or not grow, so the company started buying its young stock from a hatchery.

‘‘The hatchery have been breeding for disease resistance and fast growth – with naturally caught oysters it can take nearly three years to get to market size, whereas we can knock nearly a year off that,” he says.

XL Oyster has played a leading role in the management of their catchment, actively monitoring water quality long before it was mandatory to do so.

“If the estuary is healthy, our business is healthy and our bank account is healthy,” says Matt.

With two young sons, there is hope the family business will be around for some time yet.

“I’ll probably tell them to study hard like my father told me, but they can always come and grow oysters,” Matt says with a smile. 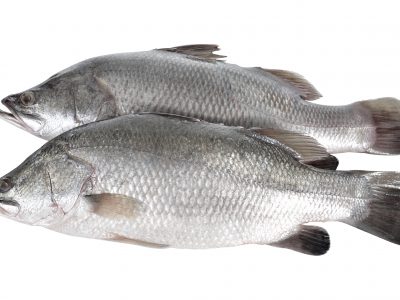 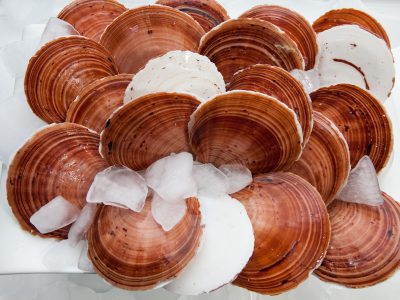 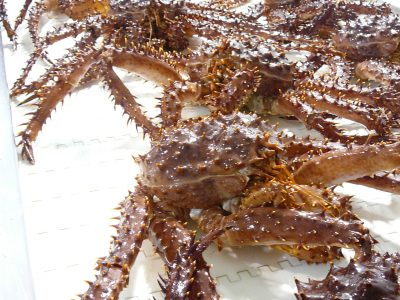